The first half of 2019 saw Samsung phone launches left and right which quickly filled the new Galaxy-A line’s ranks. The reborn line already has over ten members, but one the Galaxy A30has remained one of the most interesting – you don’t need to look further than the popularity charts on this very website to know that.

The phone is one of the two original members of the new A-line along with the Galaxy A50. On the outside, you’d be hard to tell the two apart but the A30’s lower price tag means it has one fewer cameras around the back and a fingerprint sensor there instead of under the display. The missing module is a depth sensor though, and some would still prefer the old-school fingerprint sensor for its superior performance, so these are not clear-cut downgrades. 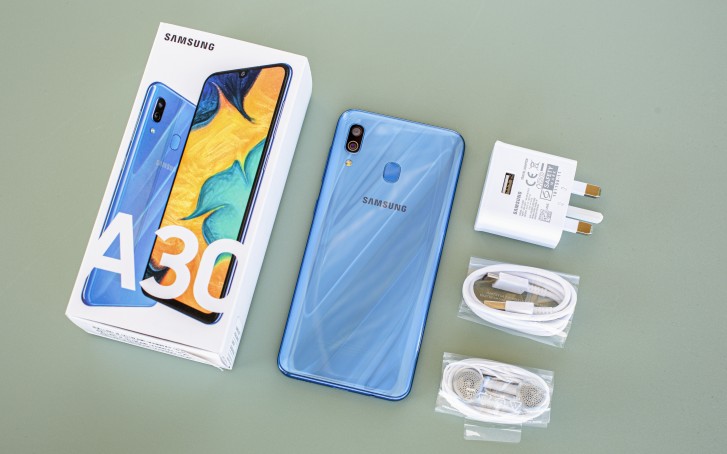 Moving past the comparisons, the Galaxy A30 is built around a 6.4-inch AMOLED panel – Samsung calls it Infinity-U for the shape of the small notch on the top housing the 16MP selfie cam.

Thanks to the relatively slim bezels the phone offers excellent screen-to body ratio and the panel itself is pretty impressive at first sight with its punchy colors and excellent contrast. 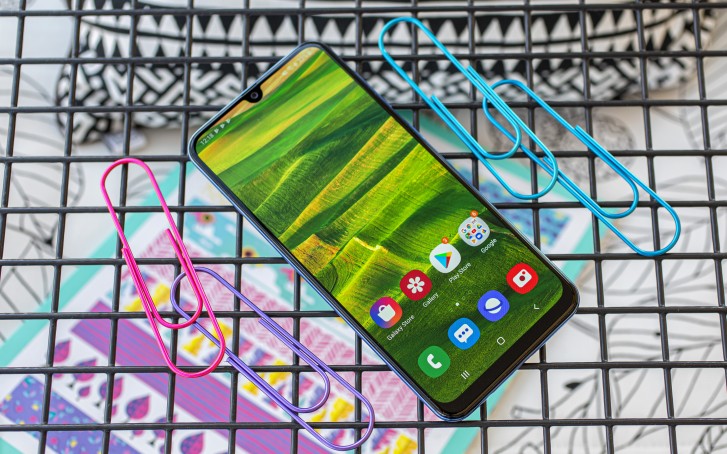 The cameras at the back are a 16MP f/1.7 main shooter and a 5MP f/2.2 ultrawide snapper. This same combination is found on the Galaxy A40 which offered good daylight shots and decent night time performance from its main cam, so we expect good things here as well.

The chipset inside the A30 is the Exynos 7904 which Samsung claims is built to deliver high-end multimedia performance and smooth multitasking to the budget segment. 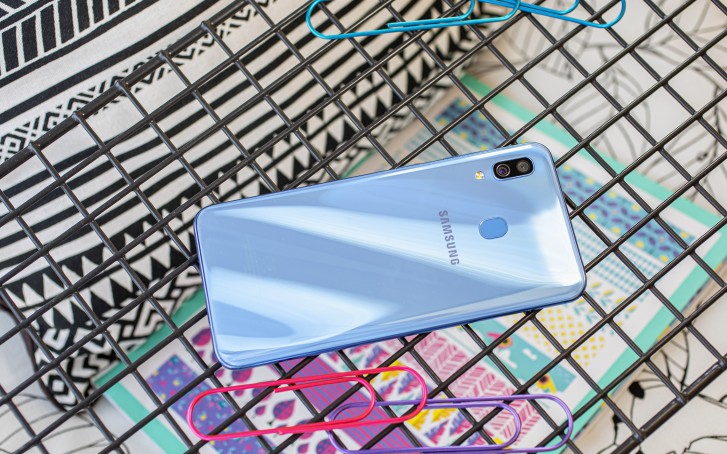 We’ve seen the chip in the Galaxy M20 and from our experience, it’s a capable unit but falls short of competing Snapdragon 660 and Helio P60. Samsung gives you two options for RAM and storage with a 3/32GB and 4/64GB version both of which can be expanded via microSD. 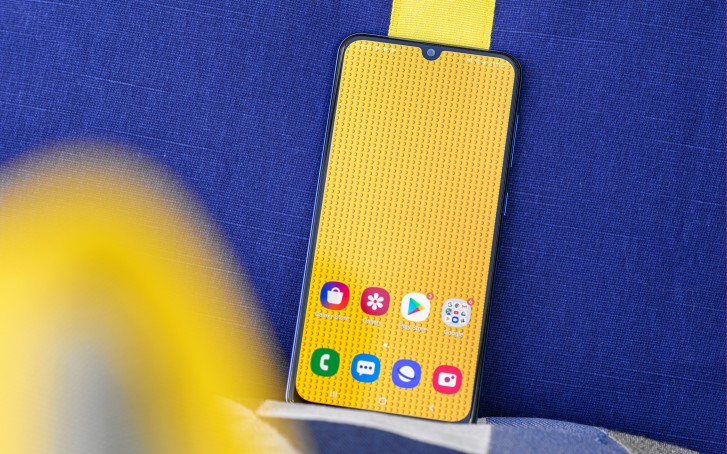 Another potential strong side of the Galaxy A30 is battery life – the phone comes with a 4,000 mAh cell, which along with the efficient chipset could give it a triple digit Endurance rating as long as Samsung got the software right. The combo of Android 9 Pie and OneUI has been around for a while so there will be no excuses otherwise.